Home ENTERTAINMENT Bobrisky Will Spend N532million On His 30th Birthday 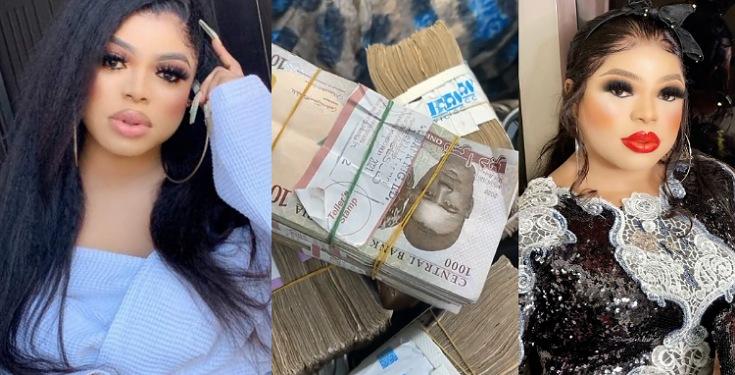 This was revealed by the crossdresser in his recent Instagram post, where he listed the cost of the birthday gifts he wants to give himself as he clocks 30 in a few months. 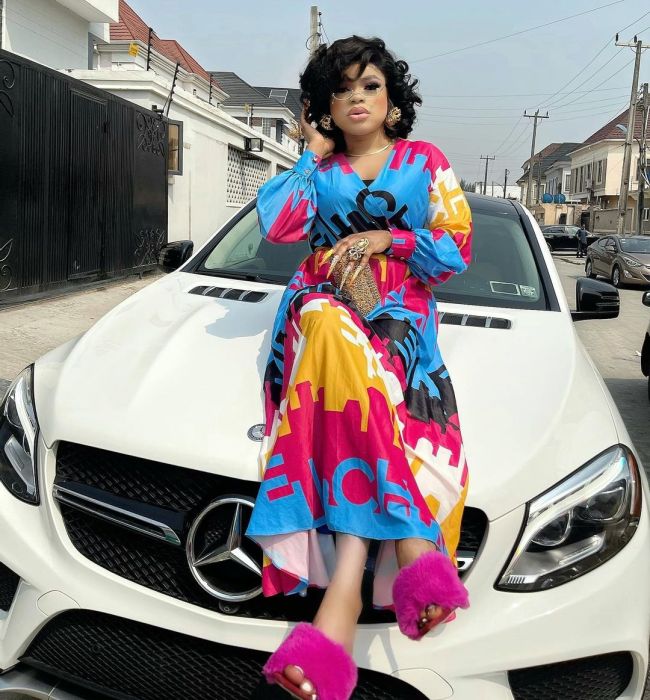 The socialite listed the cost price of the birthday gifts he’s planning to gift himself as he clocks 30 in a few months time.

In the breakdown given by the self-acclaimed number 1 runs girl in Nigeria, the first gift costs N350million, according to Bobrisky, the second gift costs N170million while the third gift costs N12million.

Bobrisky who would be turning 30 in August said that he can’t wait this year to clock 30 years.

That he is buying the three most costly gifts for himself. 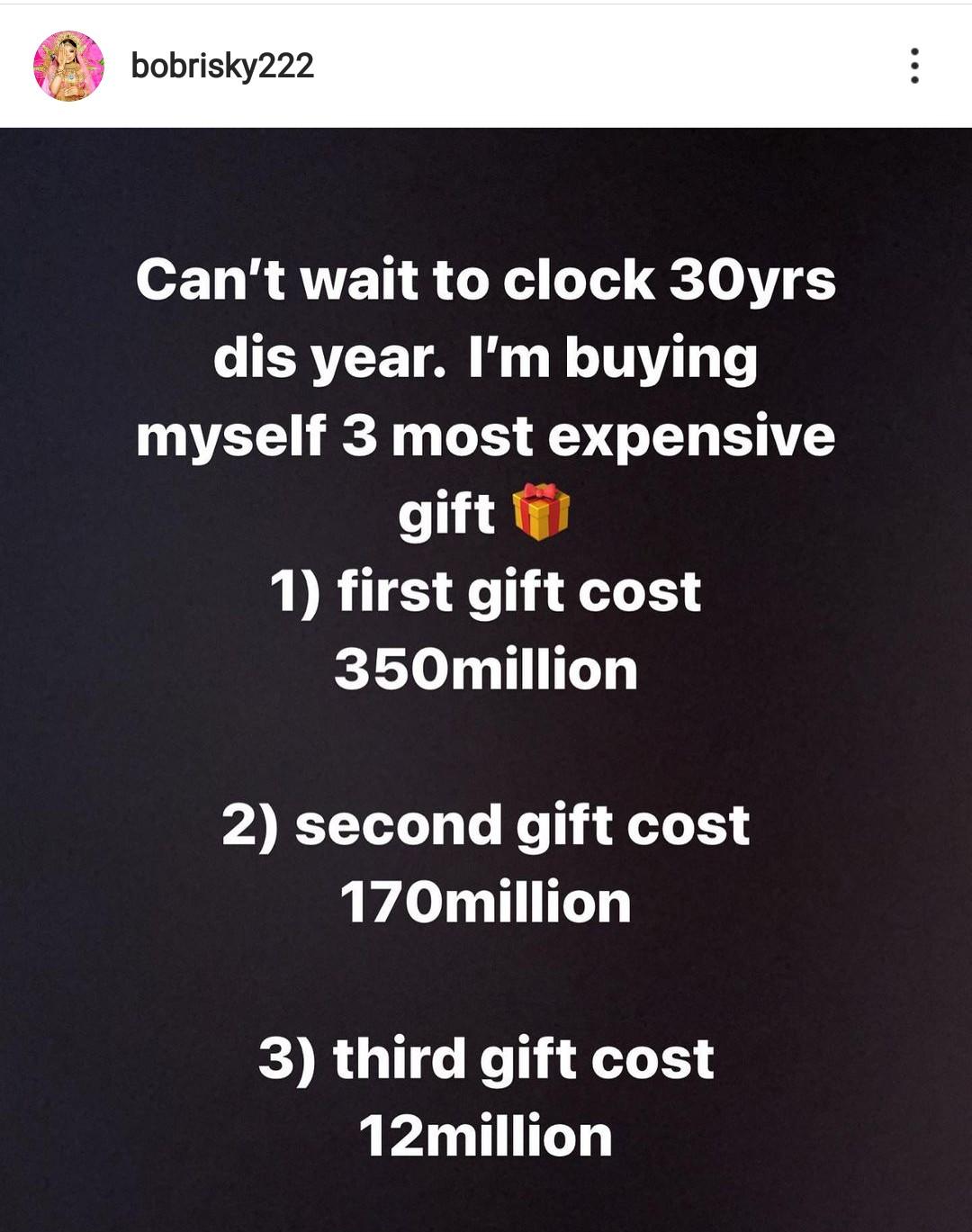 He also showed off the N2million gifted to him by his boyfriend for the weekend. 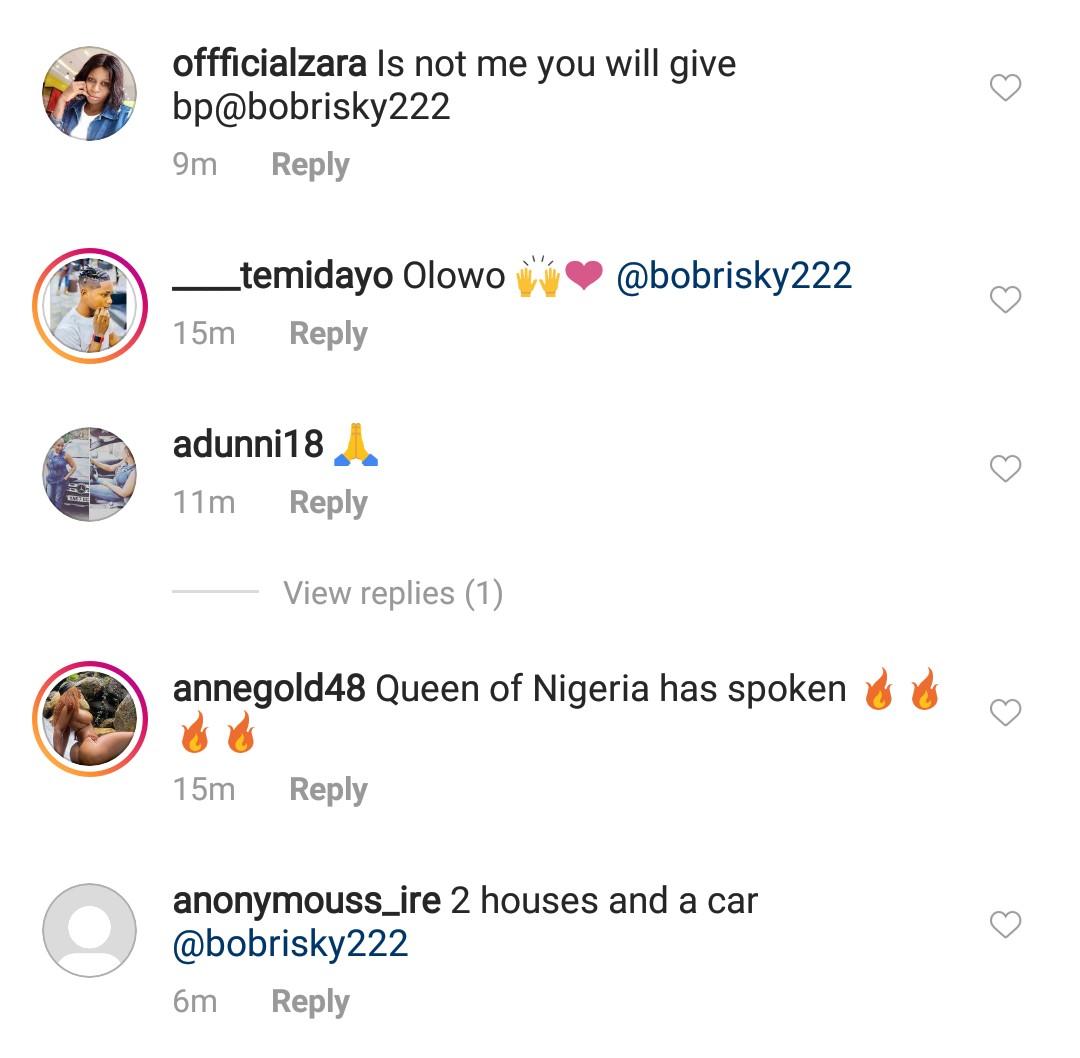 Tweet
READ ALSO  Bobrisky: My Doctor Has Done A Nice Job On My Lips (Photo)