After accidentally watching a sexual content that was shared by someone, a Muslim man and social media influencer with the username @Waspapping_, called for a ban on users on Twitter.

According to him, after attempting to stop the video from playing, he “accidentally” watched the video for 4 minutes of an X-rated video.

The Twitter user, said it was a traumatizing experience for him as a devoted Muslim after watching the video

He also asked people to stop judging him for watching the video because it wasn’t intentional as he phone “hooked” when he tried to close the video and he was forced to watch.

Stop judging me it wasn’t intentional. Let me worry about the sin that comes with it. Dragging me is so unnecessary and unsympathetic tbh. I have a lots on my plates right now. You’re only going to break me if you keep judging, He added. 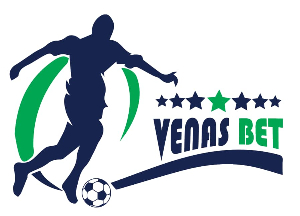 Tweet
READ ALSO  Davido, I Was Mocked For Being Black At The US College