A security man has been caught by residents raping an 8-year-old girl in Ibusa, Asaba, Delta State, Nigeria.

The man was caught in the act on Saturday, August 22nd,2020, in na uncompleted building, According to reports.

The man was tied up and beaten by people, before being handed over for further investigation to police.

Nevertheless, the girl’s parents, who are pastors have decided not to implement charges because of the embarrassment it would cause on their child. 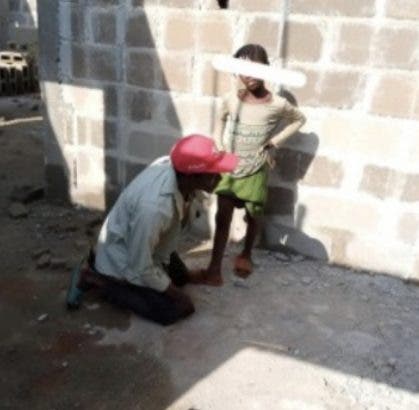